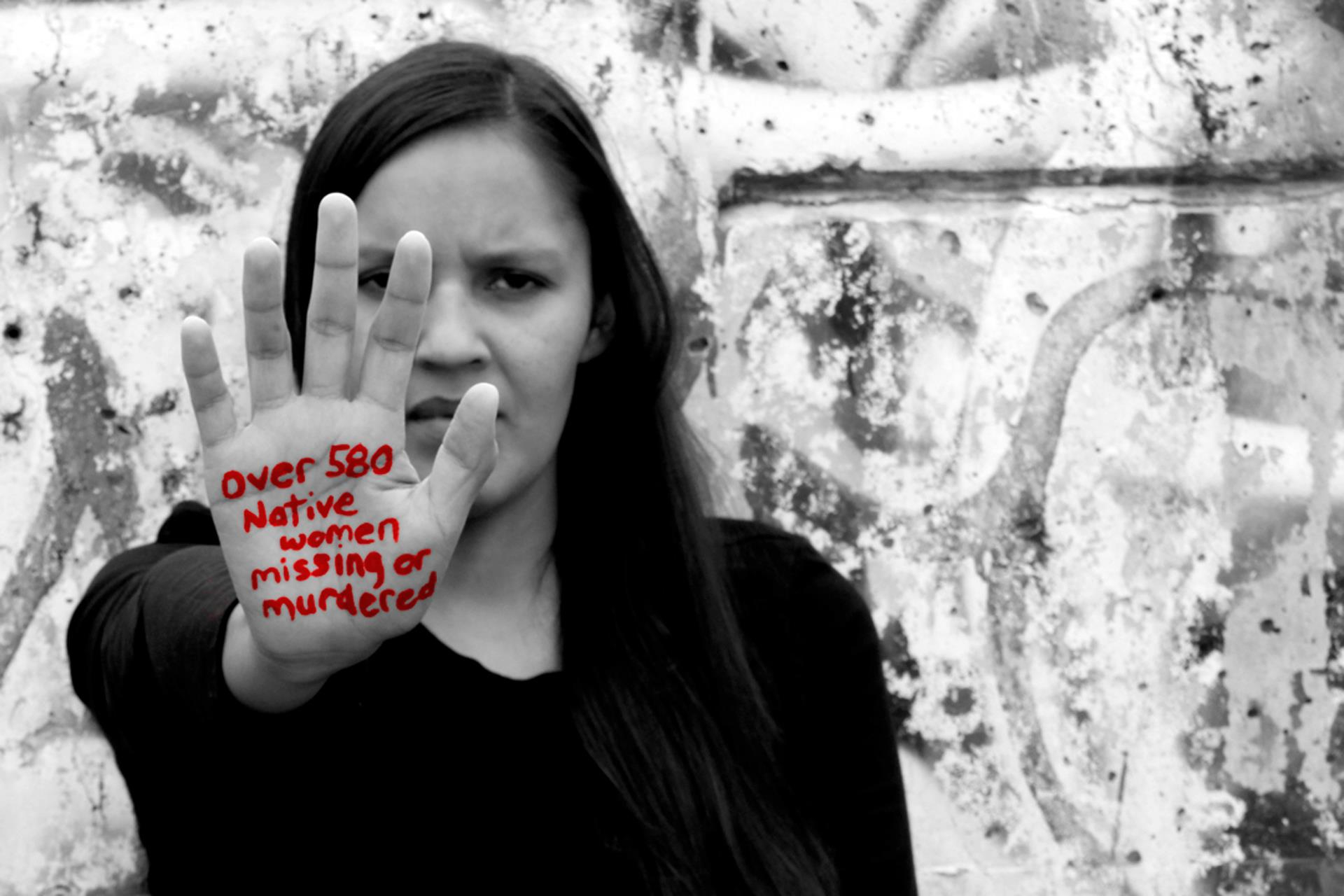 I recently read Sheri Candler's post about Using Pinterest as a tool for your film marketing, and was intrigued. Not that I need another networking site, but the idea that it's based on visuals was appealing since filmmaking is a visual medium. After checking out the site ever so briefly, I asked for, and received, my invitation to Pinterest and quickly started pinning. It's fun... and a little addictive!

While I have ended up setting up some boards reflecting my personal tastes (purple claw foot tubs and steampunk guitars being too hard to resist), I have started some boards related to my films. Not so much for marketing at this time, focusing instead on the artistic style of the films. For example, this Tipi image is one I created for the treatment of "When It Rains," a hip hop / hoop dance film I'm shooting this summer. 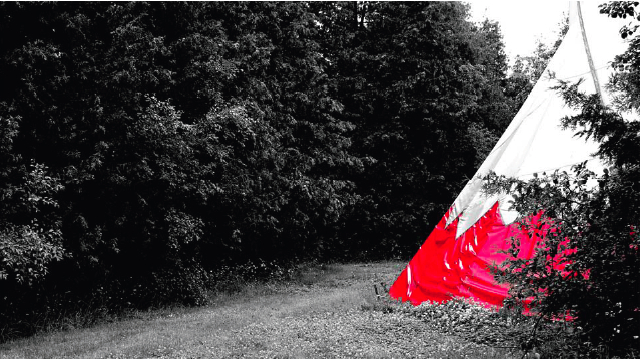 Although I could upload the photo directly to Pinterest, I thought it might be more strategic to upload it here and then pin it... let's see if it really does drive referral traffic! In the meantime, you can check out the rest of my film's fledgling board here: "When It Rains" short film. I foresee adding images related to Canada's Stolen Sisters, which is the issue at the heart of the film, as well as dance poses and any "body graffiti" imagery I can find (the visual style we'll be using to relay statistical information to the viewer).

Any other filmmakers out there using Pinterest? I'd love to see your boards... just leave me a link!